Click on the tabs below to learn more about Columbus and discover some of the activities you can participate in while you’re there. 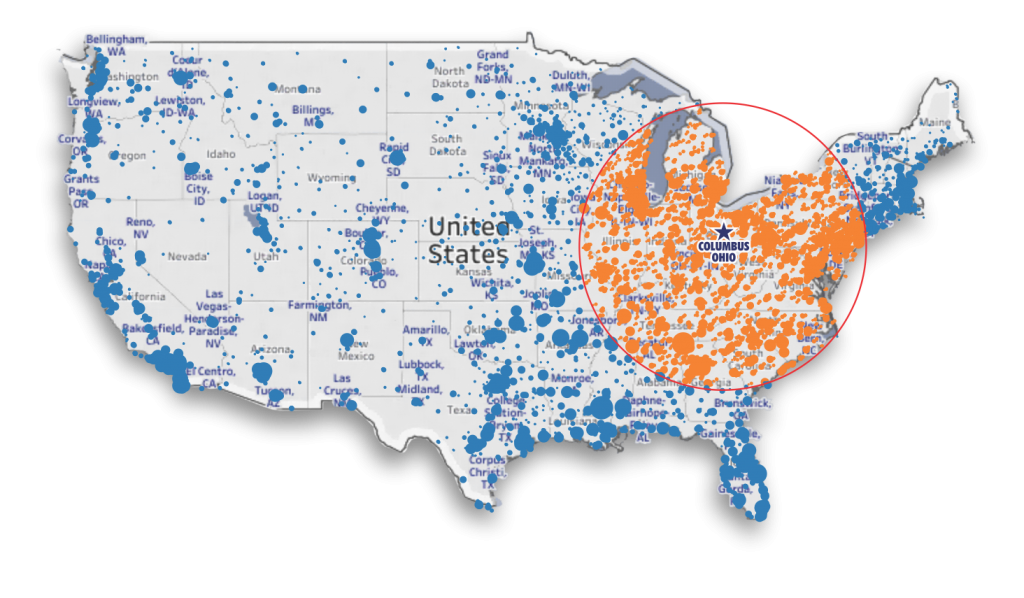 DEALER DENSITY:
41% of franchised and independent dealers are located within a 500-mile radius of Columbus – that’s less than a day’s drive or an hour flight from all the action at AIMExpo presented by Nationwide.

POPULATION DENSITY: 50% of the entire U.S. population is also located within a 500-mile radius of Columbus making AIMExpo presented by Nationwide an easy and convenient option for everyone.

BOOMING METROPOLIS: The Buckeye State’s capital is the 15th largest and one of the fastest growing cities in the United States, with more than 850,000 people calling it home.

VIBRANT CITY LIFE: Columbus boasts five unique entertainment districts, some of the best craft breweries in the country, hundreds of restaurants and thousands of hotel rooms just steps from the AIMExpo presented by Nationwide show floor.

PRIME TIME: Late September in the Midwestern U.S. is an ideal time and offers weather that is prime for riding, which means demo rides at AIMExpo Outdoors! will be the place to be!

Many people who haven’t been to the 15th largest city in the U.S. probably don’t realize how easy it is to get to, whether by car or plane.

Indianapolis, Detroit, Cleveland, Pittsburgh, Cincinnati and Louisville are all drivable in three hours or less.

Columbus’ John Glenn International Airport (CMH) offers over 150 daily nonstop flights to 33 destinations. Once on the ground, all of the action of downtown Columbus and the wide variety of arts and entertainment districts are a short 10-15 minute drive.

It will feel like an easy hop, skip or jump away! 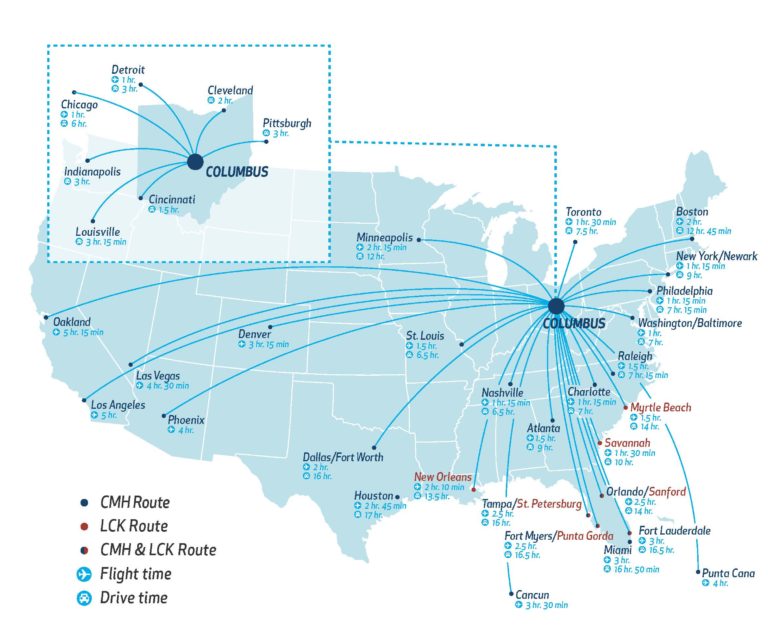 With so many different arts and entertainment districts, neighborhoods and attractions to experience, it’s no wonder Columbus ranked “Highest in Visitor Satisfaction in the Midwest” by J.D. Power in the 2016 Destination Experience Satisfaction Study.

An excellent place to start for expansive lists and recommendations of places to eat, drink and visit in Columbus this season is the Experience Columbus Visitors Guide.

Here are some additional resources to help guide and ensure you enjoy everything the great city of Columbus has to offer!

Just steps from the show floor, the Short North features a wide variety of restaurants, shops, bar and entertainment to experience. 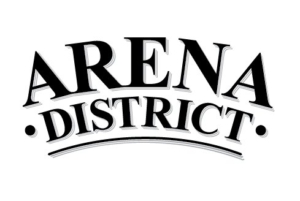 The Arena District is one of downtown Columbus’ most popular neighborhoods featuring sports, entertainment, food and drink. 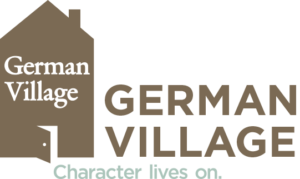 The German Village is a collection of independent businesses, sharing resources and working together to promote the historic business community of German Village. Whether you’re planning a night out on our bricks or visiting for the weekend, you’ll find what you’re looking for to Shop, Dine and Stroll. 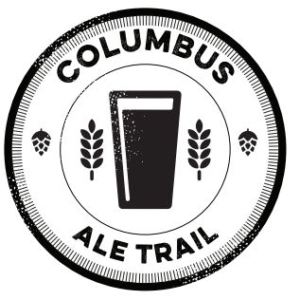 Columbus’ beer scene is booming – more than half of the 37 breweries here have opened in the last five years and the Columbus Ale Trail is a fun way to explore them! 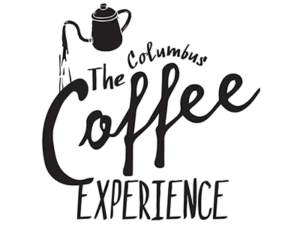 Explore the Columbus coffee scene by visiting these stand-out shops, and taste what happens when quality and collaboration come first.

From the top spots to local favorites, find great places to drink and dine throughout Columbus.

“The AIMExpo is the one time each year that we can gather together as a group to network, catch-up with friends and discuss the important topics that our industry faces. With collaboration, we can grow and the AIMExpo is the place to make that happen.”

The 2023 floor plan is now live, we have completed

The @msf__usa is out promoting Motorcycle Safety M

@fuellmobility - Honored to have displayed Fluids

If you are close to Capitol Powersports in Wake Fo